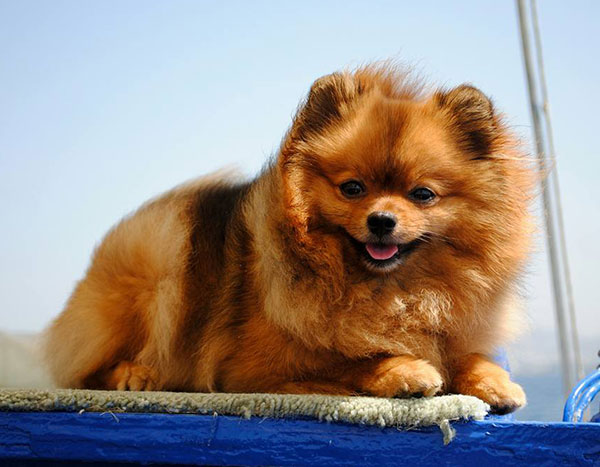 My lovely Pomeranian girl Impala American Beauty who was the first pedigreed Pomeranian registered to K.I.F. has earned the right to become `Grand Turkish Champion`at her last show with all the titles she has earned soo far. We thank everyone from the K.I.F. organization, Our breeder Ioana Craciun and all the judges that saw us worthy of the titles and trophies that were given us. 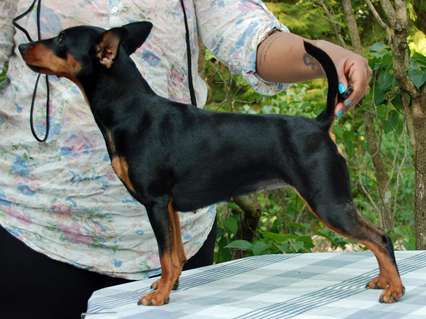 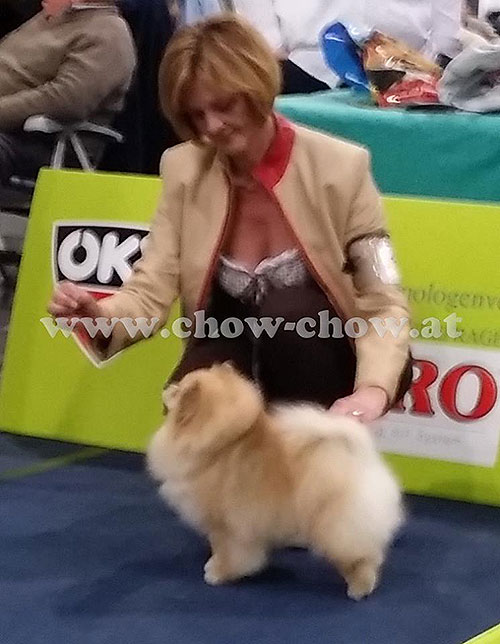